James Gandolfini, who won three Emmy awards portraying mob-boss Tony Soprano for eight years on HBO’s The Sopranos, died on June 19th.  That day, he was touring Rome with his 13-year old son, Michael, when he suffered the sudden and fatal heart attack. 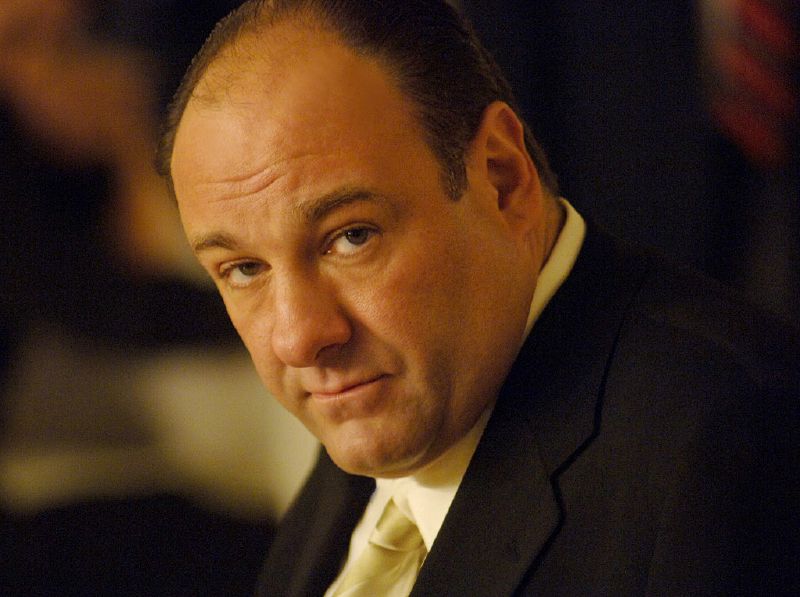 Gandolfini had parlayed his acting success into a reported net worth of $70 million.  Last December, he had the foresight to sign a new Last Will and Testament.  Gandolfini also had created at least one trust — and perhaps more — as referenced in his will.  While it would appear at first blush that Gandolfini did the proper estate planning, the recent revelation of his will (which you can read here) shows otherwise.

To put it bluntly, James Gandolfini’s estate is a mess.  Gandolfini failed to do the proper tax planning that would have enabled his estate to avoid — or at least reduce and delay — paying estate taxes.  As reported by the New York Daily News, Gandolfini’s planning failure subjects 80% of Read more...