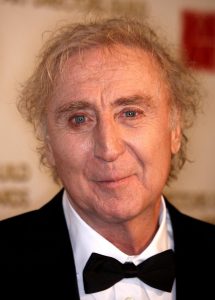 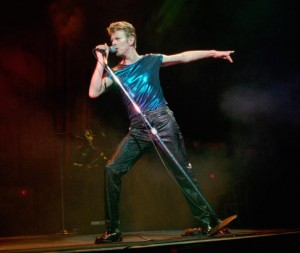 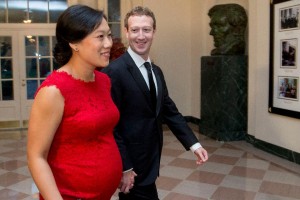 Perhaps that shouldn’t be surprising.  After all, Cuoco recently was named as Forbes’ highest paid TV actress for 2015 (in a tie with Sofia Vergara), with $28.5 million in earnings, including an impressive payday of one million dollars per episode.  Comparatively, Sweeting  — who boasts only one career tournament win and has been battling injuries — has an estimated net worth of only two million dollars, about $42 million less than Cuoco’s reported net worth.

So why should anyone be surprised that the spouse worth less is asking for financial support from the big bread winner?

Kaley Cuoco played a smart game from the start. Even though she and Ryan Sweeting were married after only six months of dating, Cuoco and Sweeting had a prenuptial agreement, signed on November 20, Read more...

Elizabeth Taylor is known for many things: her successful acting career, recognition as perhaps the ultimate icon of Hollywood glitz and glamour, standing up as a champion for AIDS research, her popular perfume, and, of course, her string of failed marriages. 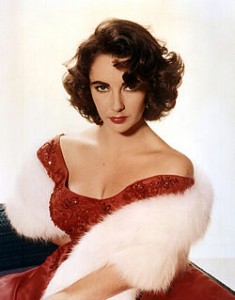 Failed nuptials aside, almost everything Liz Taylor touched turned to gold.  But what about her estate? Did she prepare her estate with the same high standards as the rest of her life?

This is installment #11 of our Estate Planning Lessons From The Stars series, which is based on the Celebrity Legacies TV show for which we provide commentary as the estate legal experts. See other articles in the series here.

Despite early reports that Taylor’s family may fight over her estate, her estate has been just the opposite:  peaceful.  No probate filing, no copies of her will or trust published on the web, and no court battles.

In fact, almost four years after her death at the age of 79, very little is publicly known about Elizabeth Read more...

When someone mentions Farrah Fawcett, most people think of her looks.  But what about her brains — her financial savvy in particular?  The actress and model who rose to fame as one of Charlie’s Angels planned well to protect her troubled son, Redmond, after she passed away.  Yet all was not angelic when it came to her financial legacy. 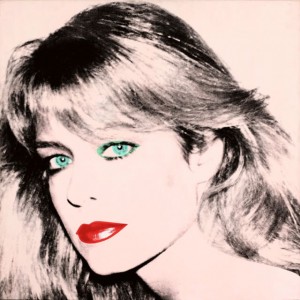 This is installment #9 of our Estate Planning Lessons From The Stars series, which is based on the Celebrity Legacies TV show for which we provide commentary as the estate legal experts. See other articles in the series here.

Farrah Fawcett was far from the stereotypical blonde model when it came to finances.  She was hired to do five seasons of Charlie’s Angels, by Aaron Spelling’s production company.  After the first season hit it big, Fawcett re-negotiated for more money.  Relying on the fact that she never actually signed the contract, she was able to secure an increase in per-episode salary from $5,000 to $100,000. 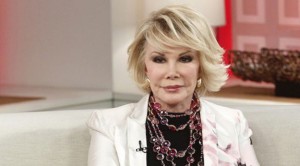 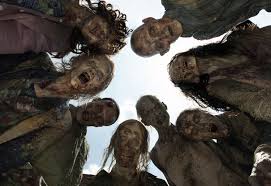 the latest episode of The Walking Dead or how granddaughter Mary is doing in dance class.  But they are also a great time to have the important — yet often difficult — conversations about estate planning.  What happens when Mom dies?  Does anyone know where Dad kept his will?  Did they ever transfer the investment accounts into their revocable living trust like they were supposed to?

Many families don’t ask these tough questions … especially when dynamics are strained, like in many second-marriage families or when siblings don’t get along well.  It certainly isn’t easy to blurt out after passing the gravy, “Hey Dad, does your will put me or your wife in charge of your estate?”

But these conversations are important.  When the proper estate planning isn’t done, it’s the family members left behind who pay the price, often with bitter, ugly, and costly probate court battles.  They happen to families all Read more...

MarketWatch.com recently featured an interesting article about the benefits that families gain by having the estate planning conversation early.  Not only does it improve family relationships, it helps sets the stage and prepares family members for facing the difficult issues caused by a loved one who ages or passes away.

The article noted how a UBS Wealth Management study recently found that only 43% of affluent Americans felt that having this conversation with their heirs was a pressing issue.  That’s surprising because experts predict that between now and the year 2050, the largest wealth transfer in U.S. history will occur:  a whopping 30 trillion dollars.

The problem is that having this conversation is seldom easy.  Who wants to sit around talking about legal and financial planning for when someone dies or becomes incapacitated?  Most family members are too busy with the stress of their daily work and personal routines to worry about talking to loved ones about death and dying.

While the MarketWatch article includes a couple suggestions, there is Read more...