Let’s face it … Twitter is a social media phenomenon that won’t stop growing any time soon.  Estimates place the number of users at around 500 hundred million.

In fact, it’s getting more and more use even by celebrities who are no longer with us.  Whether it’s attributable to their estates, companies managing their image rights, or other-worldly influences, just because someone is dead doesn’t mean they can’t have an active Twitter account.

This topic got us thinking, and researching.  What are the most-followed official Twitter accounts of deceased celebrities?  Trial & Heirs has the answer. 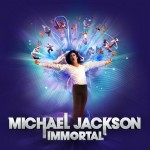 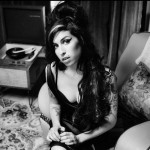 In addition to promoting her charitable foundation and album sales, her account includes promotional news and videos.  The tweeting is sporadic, and most recently included Winehouse-related Grammy tweets. 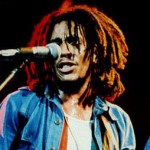 His family maintains his official twitter account, including a variety of videos, discussion topics, and Marley family re-tweets. 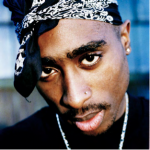 Tupac Amaru Shakur was only 25 when he died of multiple gunshot wounds on September 13, 1996.

Far less promotional than other estate accounts, Tupac’s estate posts frequent tweets discussing a variety of topics, such as Grammy winners, videos and trivia about Tupac. 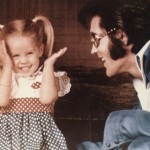 His frequently-updated account features trivia, interviews, photographs, videos and more.  With promotional content kept to a minimum, it’s a must-follow for Elvis fans.

The Twitter account for this R&B artist and actress is active, very conversational, and focuses far more on honoring Aaliyah than promoting sales. 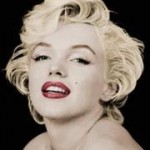 Norma Jeane Baker died from an overdose of barbiturates at age 36, on August 5, 1962, but no one knew for sure whether it was suicide, homicide, or an accident.

The first non-musician on the list, the estate of Marilyn Monroe uses most of the tweets from this relatively-new account for promotional purposes. 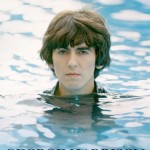 George Harrison suffered from lung cancer, which claimed his life at age 58 on November 29, 2001. 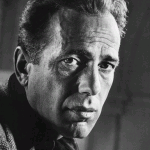 Bogart was 57 when he died on January 14, 1957, making him the celebrity who has been dead the longest before embarking into the Twitter universe.  He suffered from cancer of the esophagus. 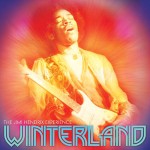 James Marshall Hendrix was only 27 when he died on September 18, 1970 from asphyxiation, after he ingested a large amount of sleeping pills and red wine.

Trial & Heirs is all about using celebrity estates to educate people about estate planning.  Have you ever thought about what would happen to your Twitter and Facebook accounts if tragedy should strike?  Would your family members know how to access them?

We strongly suggest that everyone get organized, as part of the estate planning process.  This includes grouping your legal documents together with a list of assets, professionals you work with, as well as important information such as bank account numbers, funeral preferences … and yes, even a list of social media passwords.  There is so much information stored in your head that no one else knows.  The last thing you want your loved ones to worry about when you die is where to find all of this information.

Make it easy on your loved ones.  Create a list, get organized, and leave your information with your legal documents, in a safe and secure place.  And don’t forget to tell at least two people you trust where to find your information.

Finally, if you’re a financial or legal professional, you can do your clients a great service by helping them get organized.  Trial & Heirs can help you do this.  Click here to learn more.